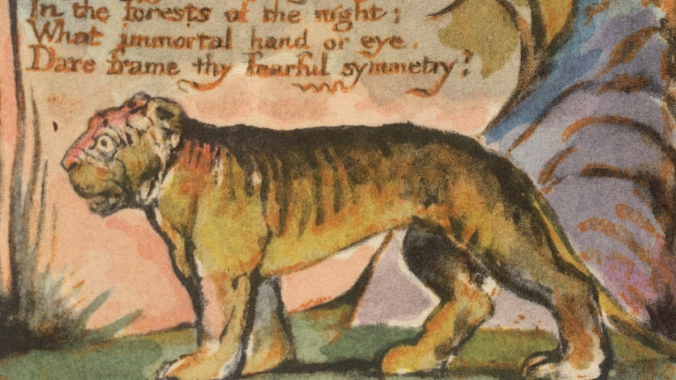 Coleridge coined the phrase two centuries ago. The willing suspension of disbelief (WSOD), that is.

I was taught the phrase as part of a course on Romantic poetry – better known by most of us as the Byron and Keats stuff. It is the coin of the realm for creators of fiction, where a reader is only too happy to believe that a kid named Luke, from long ago in a galaxy far, far away, could shut down his target acquisition computer and use some spooky supernatural Force to make the greatest massé shot in (fake) space Western history.

These days, we see it in the DNA of almost every form of media, from books, movies and TV shows (Including “reality” television. Reailty? I mean, c’mon!) up to and including the news. Sure, you count on everything you hear from a talking hairdo on television to be the truth, but I’ve been on the other side of your news mirror (ink-stained, pulpy paper species) and you tell me if you believe what item lands in A1 above the fold or in the first time-part happens organically.

And so we come back to Sam Coleridge, a laudanum-imbibing lotus-eater who would maybe be an Adderall-snorting edible-ingester today. Or a President. He would require you to believe everything he says is Gospel (and don’t get me started on the WSOD of that subject) and even use your opiate of the masses as the pre-warmed lube for the shtupping.

But maybe some don’t mind buying into the jive, especially if it fits into the jagged narrative they’ve got hidden under their sheets. Maybe they’re willing to forget what’s right and what’s wrong if it’s entertaining, in a nostalgic sort of “way it used to be” way. When it really wasn’t. They’re just suspending their belief of history and morality to suspend their disbelief in the lies, damned lies and “What-abouts” of the faux-arrogant fearful.

It’s all so Romantic, in a literary sense. It’s all so tribal, in a political one. You do you. I’ll do me. And maybe someday we’ll meet somewhere in the middle, when the smoke clears and truth means truth again. Maybe we can read Blake together.