Just thought I’d write today. No theme, no depth of subject or consideration of how it might affect my life and life in general. Just write. So…

My life’s a mess, but so is human life overall. The length and breadth of it is a litany of sloppy, awkward, falling-down trial, error, failure and maybe the occasional tie. There don’t seem to be any wins. And if we think there are such Me-versus-the-Universe faux-comebacks, that’s just the House sucking you in with a blast of endorphin to keep you at the gaming table.

I guess the best times are the trials, those times where I’ve messed in the mess and have yet to fall on my face in the slop of it all. There are few times where the mess isn’t within and arm’s length of me (or you). I dance on the edge of it, splash in it, wade through it, throughout the Sphinx’s four legs in the morning, two in the afternoon and three at night quiz answer for Oedipus. His prize was the keys to “a NEW Thebes!”

And we all know how that turned out, right?

Yes, life is messy, from its hormone-drenched origin, to its splatter-flick, camel-through-a-needle’s-eye (so I’m told and have observed) delivery, over its boot-sucking traverse of the day to day swamp, until its icky finale and ultimate disposal.

I am up to my chin in it all, with the once-distant solid ground of my evermore within sight, which sometimes feels more appealing than yet another swallow of life’s wallow. I’ve taken on a lot of its turbid wash over the past few years, sometimes nearly going under, occasionally dreaming of scuttling this leaky vessel altogether.

But here I am, taking the gamble one more day, reaching my foot into the stark paper-white unseen in hope there’s a there there to support me until tomorrow when I hold my nose and take another sodden step. That’s the risk I take. Maybe you do, as well. I’ve taken many a messy misstep, sunk into it over my head and somehow sputtered like flotsam to the surface. I’m an expert at treading, though I’m more exhausted every day.

Maybe you’ve been lucky enough (or made your own luck) to find a map to the stars’ homes, isles of dryland dreams to keep your feet unsullied at least for awhile. I applaud you, but won’t allow myself envy. That’s just more heavy ballast I don’t need. I carry enough of my own.

So here on this page I have smeared the results of my latest fall in the marsh of human existence. I’ve wiped from my eyes the detritus I observed upon the silty bottom. Exhaled more of the miasma floating above the surface like a diaphanous warning of days to come. And I’ve spit out some of my latest gulps of failure.

Another mess. Another chance to tread on. Another tie.

I have become a prisoner
within this body, this mind,
this world, this life.
While I know I can’t jump
into any others, I also realize
I can’t jump anymore at all.
Meanwhile, they’re all
shrinking around me, this spark
of humanity, of being.

I cannot escape from this world
that exists beneath but one roof,
population: six and one ghost;
this hobbled body that cannot
do much of what it once did;
this mind atrophied by age,
sadness, anger and fear.

I exist in whines and complaints,
poorly expressed, framed within
postage stamps or cards
I’d send only to you.
And I don’t know why I try,
since even I don’t want
to listen to me anymore either.

Soon the air will be gone,
this spark extinguished,
these silent songs choked off.
I know I’m the key to my escape,
but how can I turn
if there is no lock?

I’d tap out this message to you on the bars, but there’s no you there to listen and we’ve each forgotten our secret code anyway. 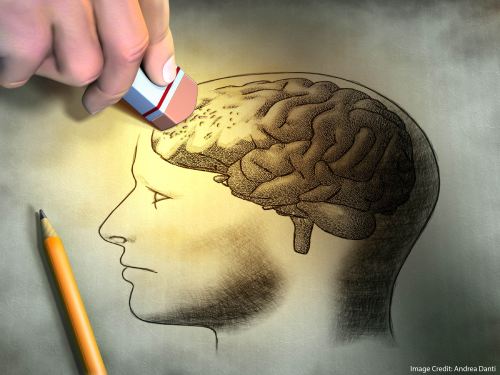 I’ve lost so much from
when last we met,
chunks of life gone with a
loss of courage and of memory.
Just like last week, when I realized
I’ve lost high school
from the library where I
can pull bushels of useless facts,
yet not four years of proofing
in the fires of adolescence.
Perhaps that’s because
I never did the fire-walk
across the coals of teen desire,
not for fear of getting burnt,
but more for fear of not.

Oh, there are some scars I find
in the corners where my other
secrets lie beneath the dust,
so I know I got close a few times.
But I can’t remember when.
Maybe the scars were from acid
thrown my way by the guys
with asbestos shoes
and courage to burn.
Doesn’t matter now,
since some of them are naught
but someone else’s history
to forget.
Just like mine.

The days fly by, and I don’t really know
where they light for the night when the lights fall.
Perhaps I’m just kidding old think-too-much Joe,
maybe days just fly, not roosting at all.

They do seem more tired with each rising sun,
as if commuting all night to meet dawn.
More likely it’s just me, too tired to run
from bed to life in its race to all gone.

I’d love if a day would choose to hang out
instead of just whooshing I know not where.
We’d take it slow, detouring his old route,
keeping Sun at my house tied to a chair.

Not letting it pass me by one more time,
I’d be seizing that day, and that’s no crime. 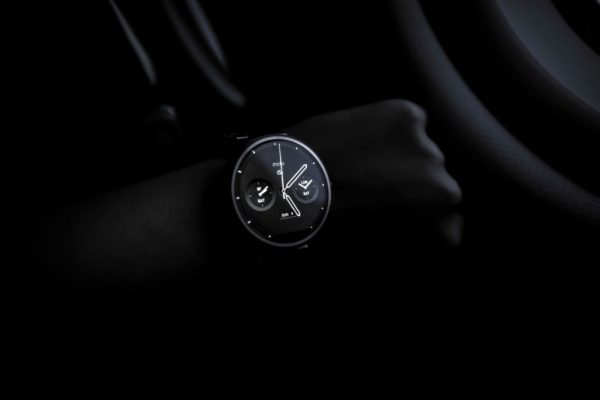 Their five-day mission complete, LRRP Team Cobra rested silently but alertly within the jungle 20 meters from the edge of a small open space where they were to be extracted from “Indian Country” back to their base. This was Landing Zone-Boston.

“Orders were to wait here at LZ-Boston. So…” Lt. Ben Sharper replied.

“And when was that supposed to be?”

“Christ, over an hour ago. And here we sitting like a pimple on Cramer’s lily white ass. He must want me dead,” Jones said.

“C’mon, you’ve been in-country for what, eight months? They’re just late. It means nothing,”

“LT, call in and see where our birds are. I mean before this extraction becomes a dust-off,” Jones said.

“Shut up and relax. We’ve got good cover and security’s tight. Besides, why would they ignore us?“ Sharper said.

“Maybe ‘cause Captain has throbs for Jonesie’s moose, Bian? That’s no hooch girl. She fine. An educated babe, no doubt. And man, she puts out like a five-dollar piece, but only for Josesie,” radioman Bernie Cioppa said.

“Put that away, Jones. I doubt Cramer’s jealous of your Johnson. Chopper, radio,” Sharper said.

Cioppa stood, then dropped like a sack of camouflage fatigues, cut down by an AK-47 round.Two seconds later the first mortar round fell onto their position, lobbed in. by the North Vietnamese LLDB special forces squad that had been tipped to their LZ.

In a couple of minutes, it was over. Much as was the sex between Jones’ girl and Capt. Cramer, happening at that same moment at Team Cobra’s base.

“Your name, honey. Bian. I’m sure it means something beautiful as you are.” Cramer said.

“In English I it means ‘Woman with secrets,’ lover.” Then she laughed the laugh that used to remind Eddie Jones of bamboo wind chimes. Jones was a good listener. SO was Bian.

“Ooh, me likee,” Cramer whispered in her ear.

This is a goosed up first draft of a story I wrote in response to author Cara Michaels’ Menage Monday contest, where she sets up three prompts and the writer must write a piece of flash fiction of 250 words or less using all three prompts. This week’s contest presented that photo at the top the story, plus exact use of the phrases “It means nothing” or “it means something.” Being a wise-ass, I did both. Finally, Judge Teresa Eccles wanted a conspiracy theory to be part of the story. I’m not sure how I managed to use that, but I’m equally stumped about where this story set in the Vietnam War came from. But here it is.

How do I say it,
when words won’t come?
My brain teeters in paralysis,
ready to topple again.
My tongue, always cocked and loaded
with some glib ammunition,
suddenly is a rusted and
dusty artifact, a relic of days
when you would fire me off
just to hear me bang.
How do I say it?
People mouth those words
all the time. It’s simple,
just like ordering coffee
used to be. But I wouldn’t know
an Americano from a Macchiato,
just as I wouldn’t know
Love from Obsession.
How do I say it?
How did I?
Did I?
How?
Oh…

You and I are no strangers
to the inevitability of Loss.
We’ve held its hand together.
Like a shadow, it has clung to us,
darkened the paths before us,
dogged our steps, for all our days.
And then come the nights,
the nights when all is shadow,
and Loss lies next to you in bed,
cold and silent, stealing your rest
with tossed elbows and hogged covers.
You have lost something you cherished
and are now bereft of that
to which you gave your heart
but received a heart in kind.
I lost something I never had,
though my heart cherished nonetheless.
You lost your Love. I lost my Hope.
You still have that heart to hold.
I have shivering shadow and
a tangle of covers where I always
hoped a heart would be.